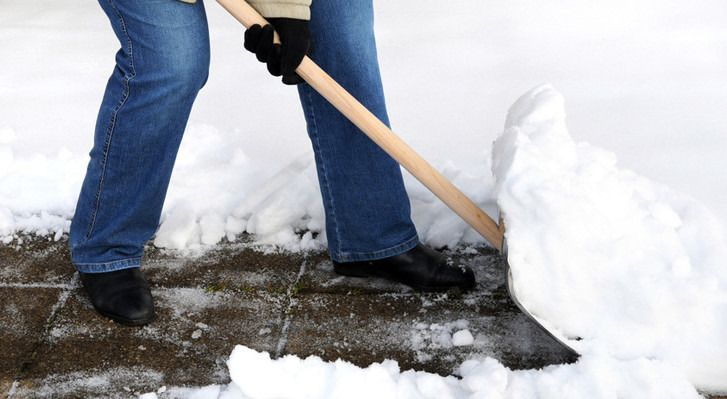 Snow shoveling is physically demanding work and can be relentless during the Canadian winter months. During the winter season, snow clearing is a common and necessary part of most people’s daily routine. For instance, on a morning when it snowed over night, you would get up earlier than normal, get yourself and everyone else ready, eat breakfast, pack up a lunch for the kids and then head outside to dig out your car. However, if snow shoveling is done incorrectly, it can lead to slips, falls and muscle strains. Shoveling is so hard on the body because it requires a high-level of simultaneous exertion from the legs, arms and back.

Not only is shoveling a physically demanding task but because of the freezing temperatures, the body automatically constricts its blood vessels to keep the body warm which places additional stress on the cardiovascular system. As a result, snow shoveling is also associated with an increase in incidences of anginas, heart attacks and sudden cardiac death because of the demand placed on the cardiovascular system (Watson, Shields & Smith, 2011). People who live sedentary lives struggle with snow clearing because since it only snows one season of the year, their bodies cannot become accustomed to it in such a short amount of time.